Pull Requests: You Better Use Them

Pull requests are a feature that most of repository hosting service provide such GitHub and Bitbucket. It’s a better way of submitting contributions to a project using a distributed version control system such as Git or Mercurial and it’s easier for developers to collaborate.

It is important to highlight that PRs are a workflow feature, and not a feature of the version control system itself. A Pull Request occurs when a developer asks for changes that were committed to an external repository. They are basically a mechanism for a developer to tell team members that they have completed a feature and it’s ready to be merged on other branch. Thus all team members that are notified of a new PR and can inspect1 it and merge it.

Below there is a real example of one of my repos in GitHub: Facebook Link Preview. Some developers has forked my repo and pull-requested to it. 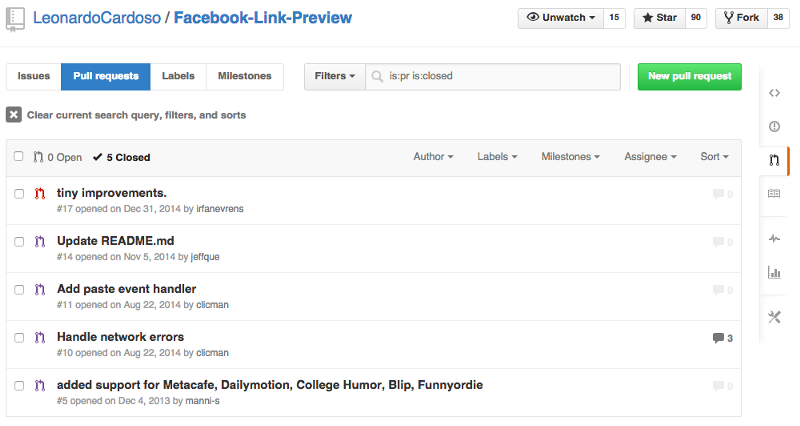 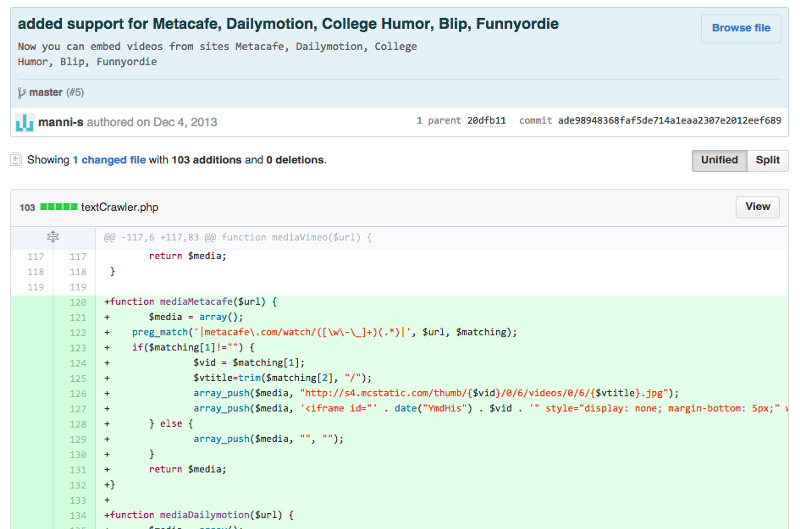